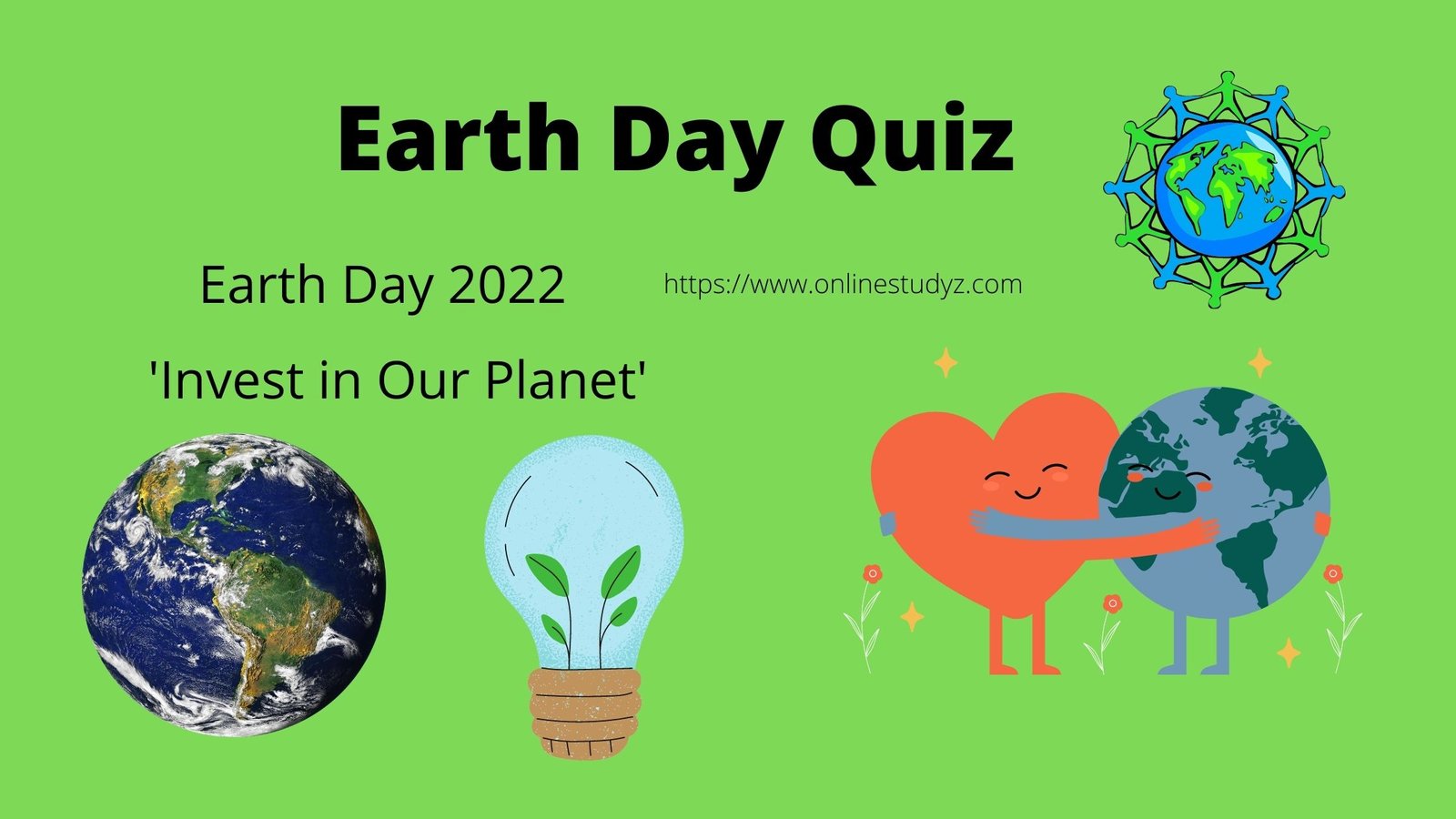 World is celebrating Earth Day 2022 on 22 April. This is event that attracts volunteers to do something for mother earth. We are also sharing the Earth Day Quiz. This quiz will help you in enhancing your knowledge about our planet.

If you also want to be a member of Earth Day and give your contribution to save our earth, join here

You can also suggest us anything that you want to change here.